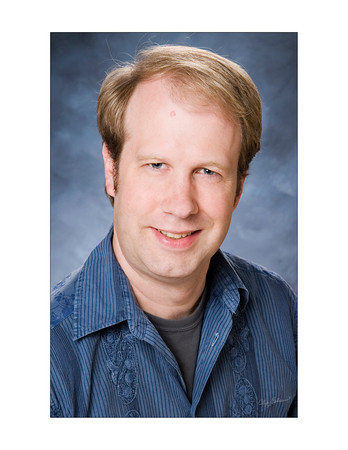 My name is Philip Engdahl. I am a system administrator and one of the owners of SnowCrest. I am also a trained singer, and I perform in operas, early music concerts, choirs, and recitals in Northern California and Oregon. I attended the University of California at Santa Barbara, where I was a member of the Schubertians. I maintain the semi-official webpage for that group. My degree from UCSB is in Mechanical Engineering.

"When the Air Sings of Summer" from "The Old Maid and the Thief" by Gian-Carlo Menotti. Cascadia Concert Opera, August 27, 2014 at the Old Church, Portland.


I recently performed the role of Danilo in "The Merry Widow" by Franz Lehar with the Eugene Opera Artist Mentor Program at the Very Little Theater in Eugene, Oregon. Here's my aria from that show:


Here's a performance of "The Trumpet Shall Sound" by Handel that I recently did in Ashland, Oregon, with the Jefferson Baroque Orchestra:


I recently performed a solo recital entitled "Songs of the Sea", accompanied by Sandy Holder. Here are a few examples from that recital:


La Mer est plus belle by Claude Debussy While the Foaming Billows Roll by H. Lane Wilson Port of Many Ships by Frederick Keel

people have accessed my page.